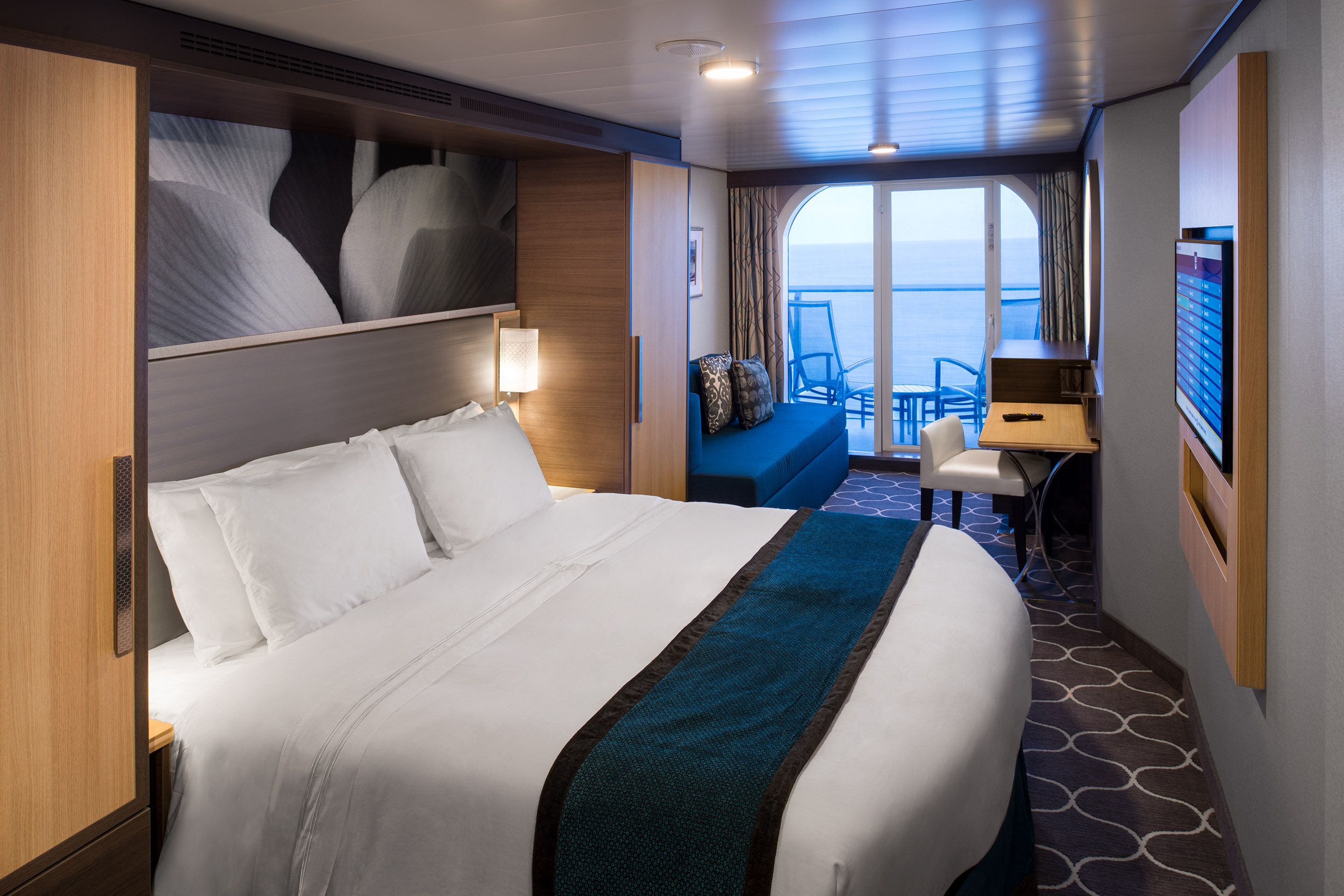 Aside from a total of 688 inside staterooms including the studios all of the remaining 1 426 staterooms have balconies. 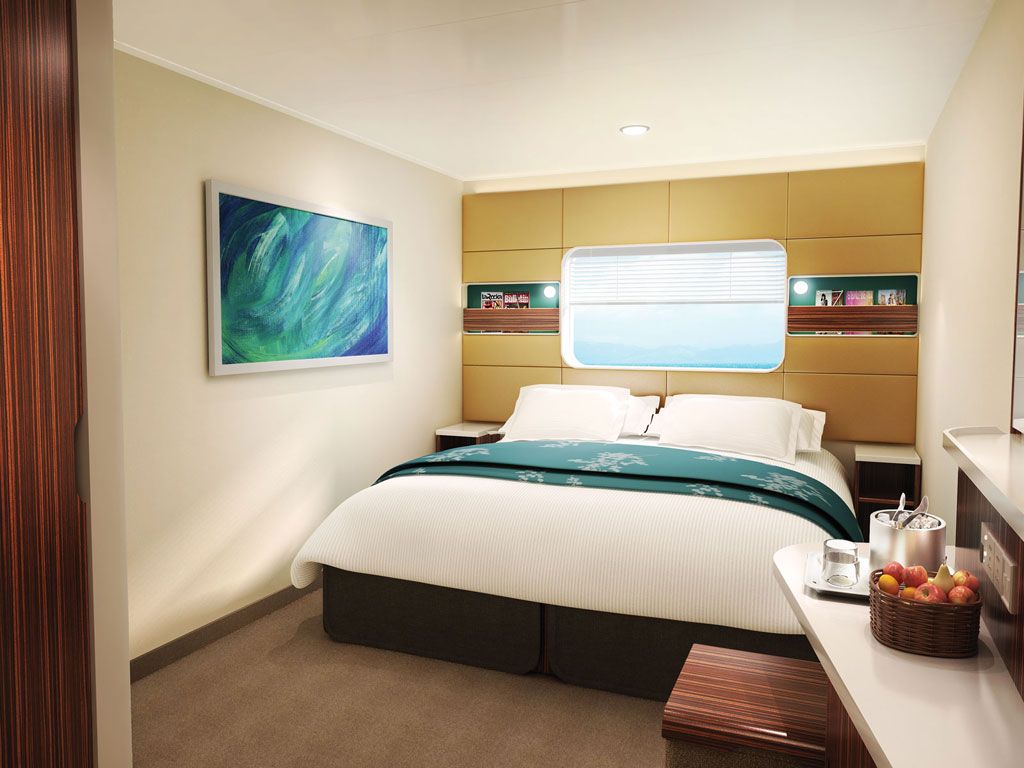 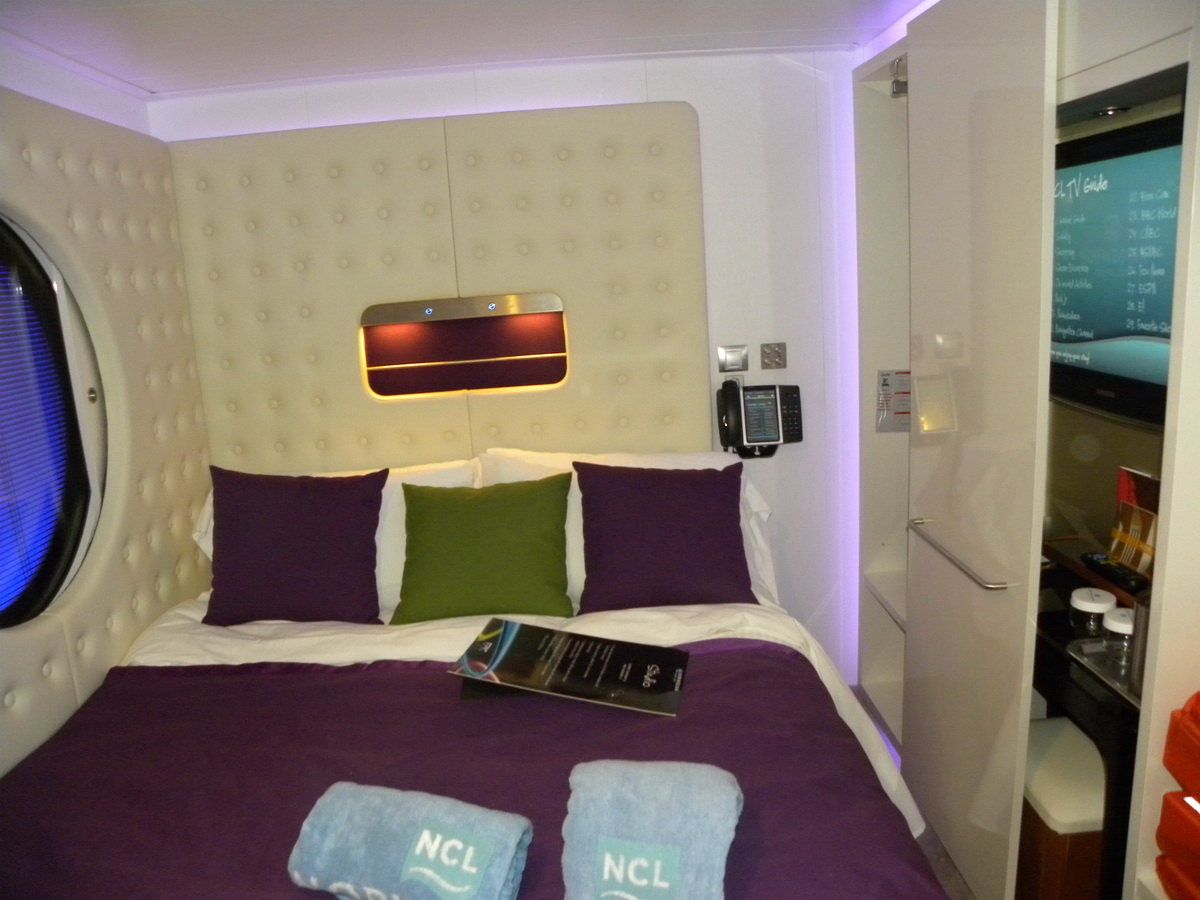 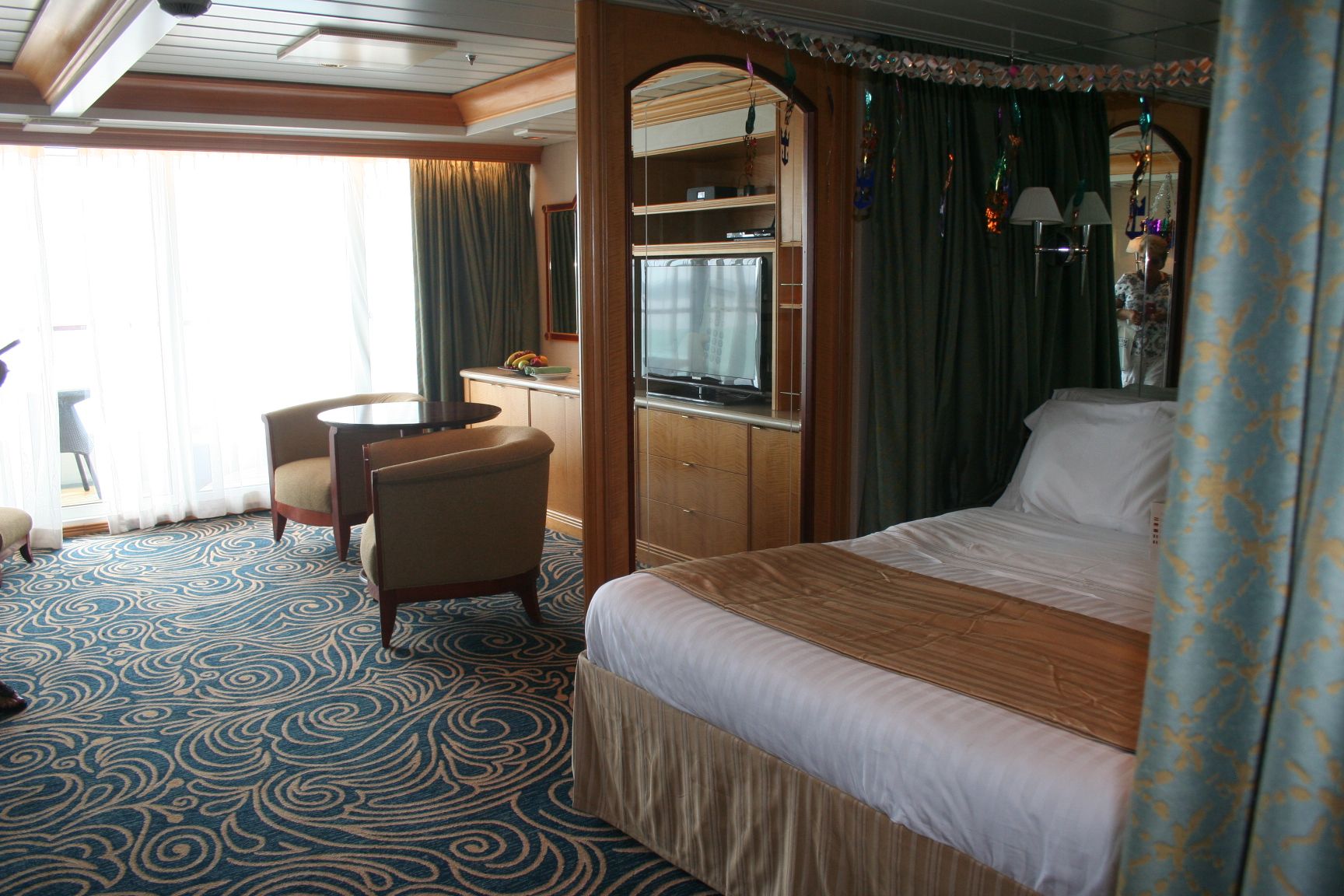 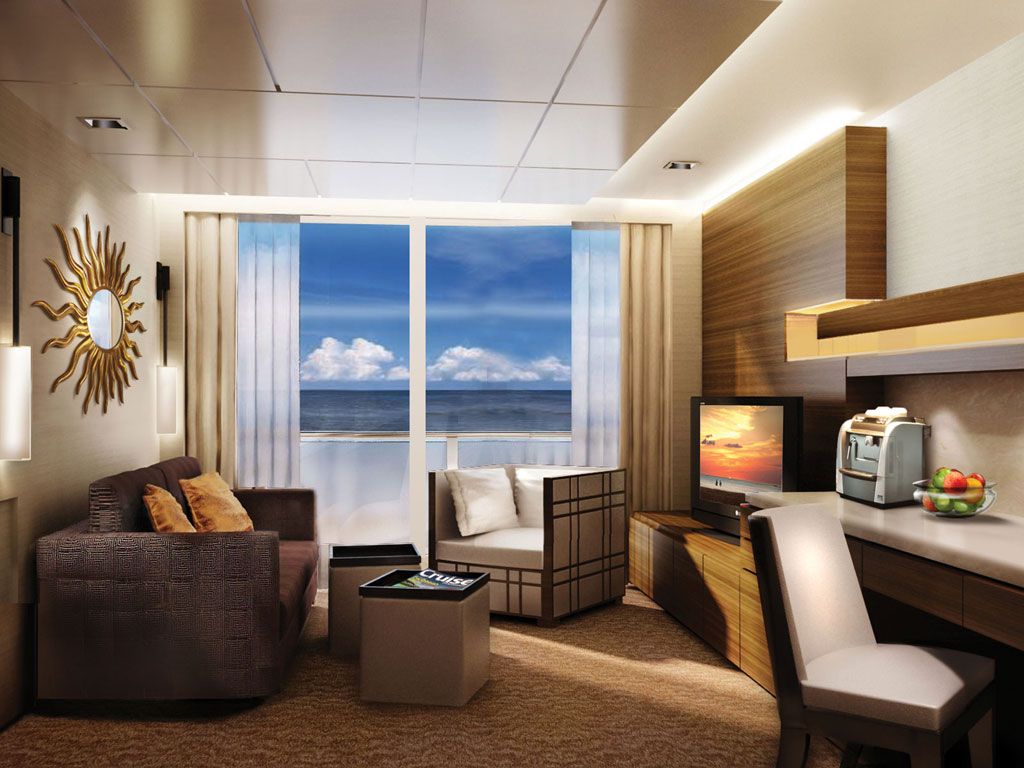 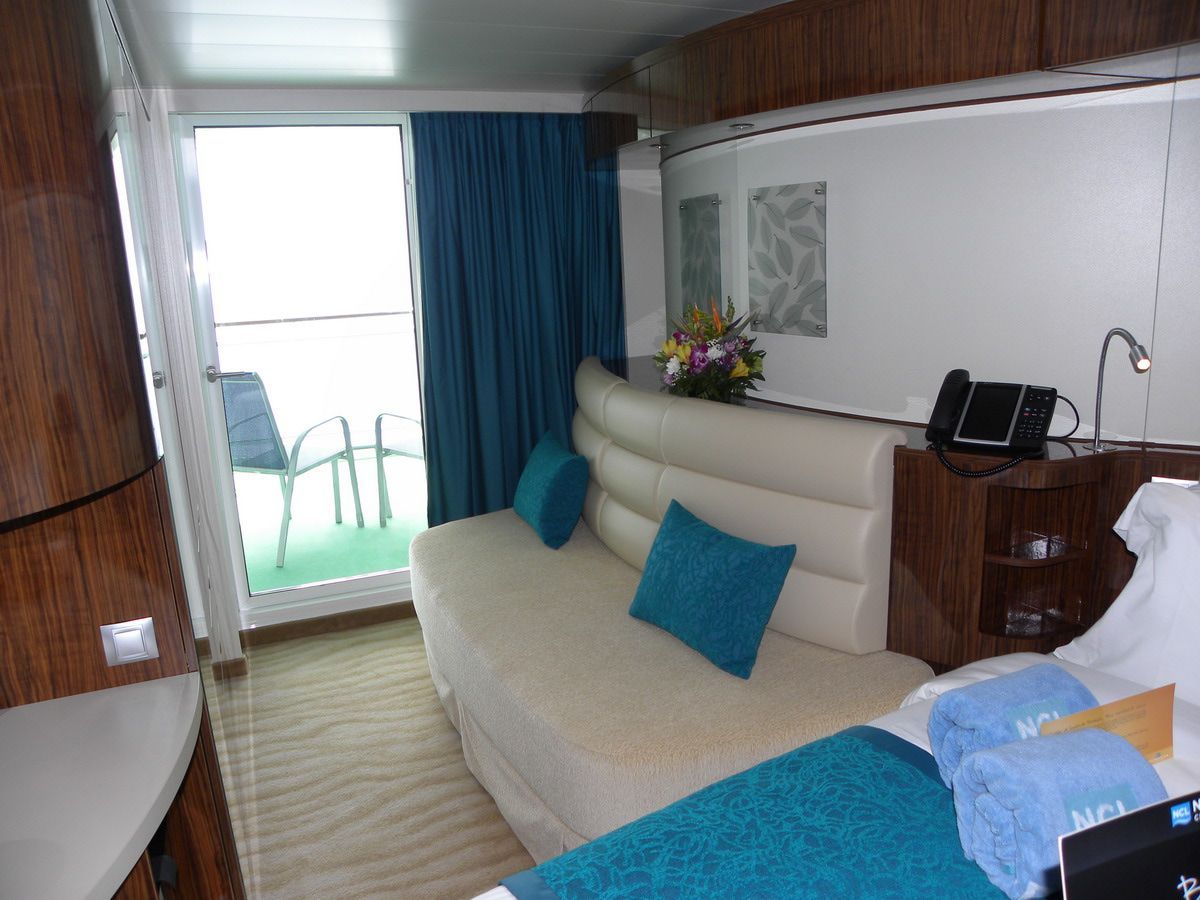 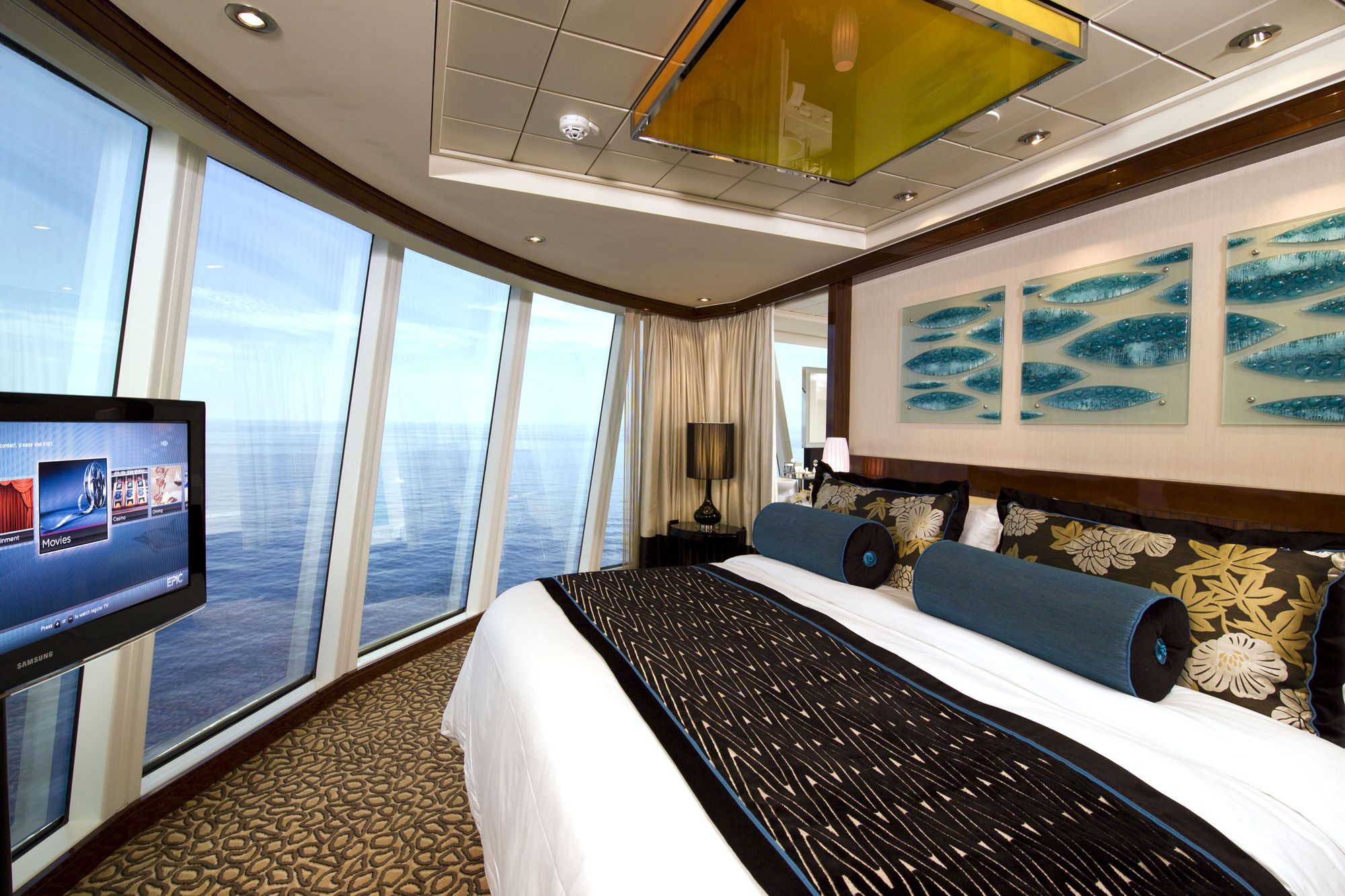 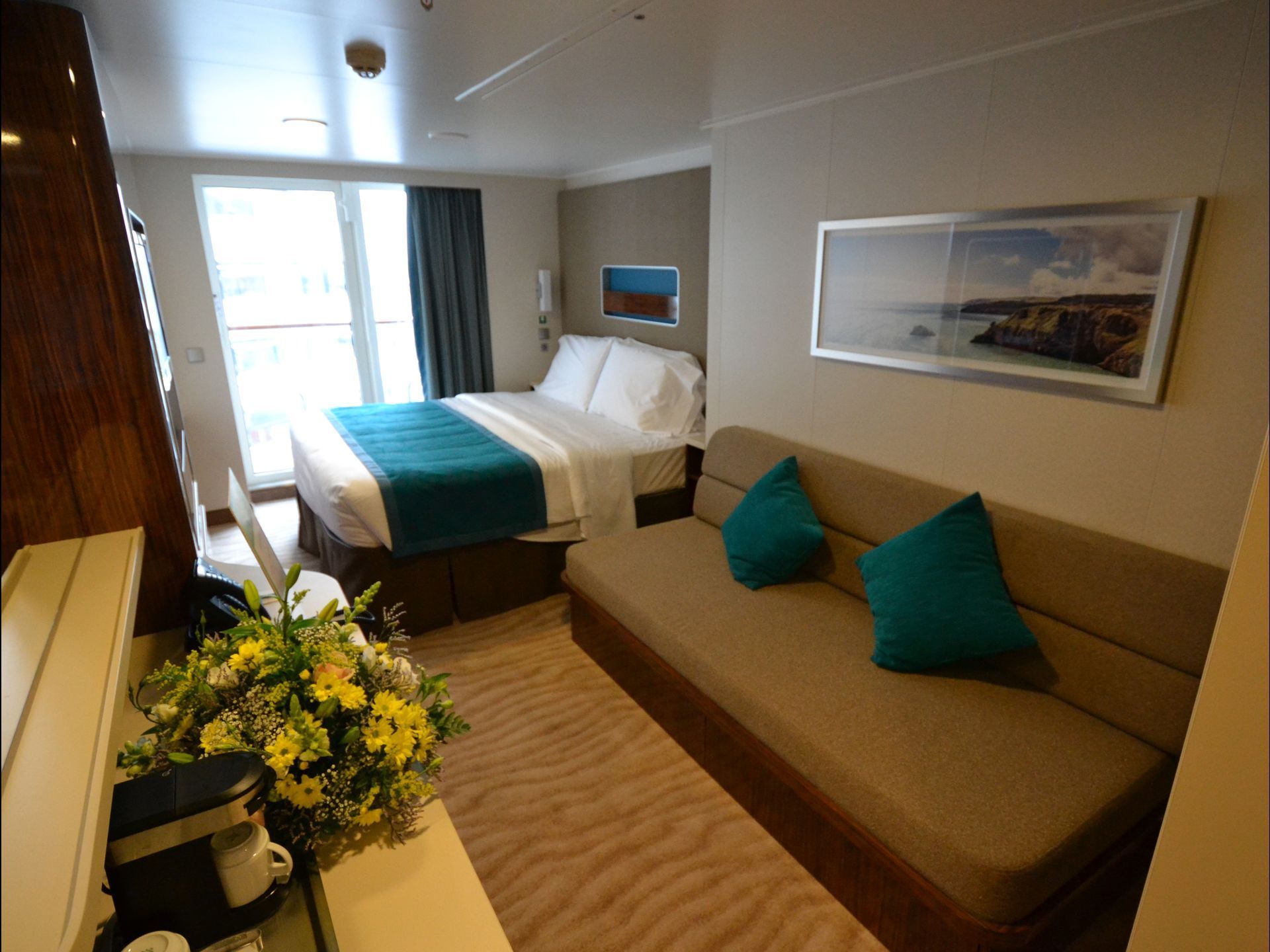 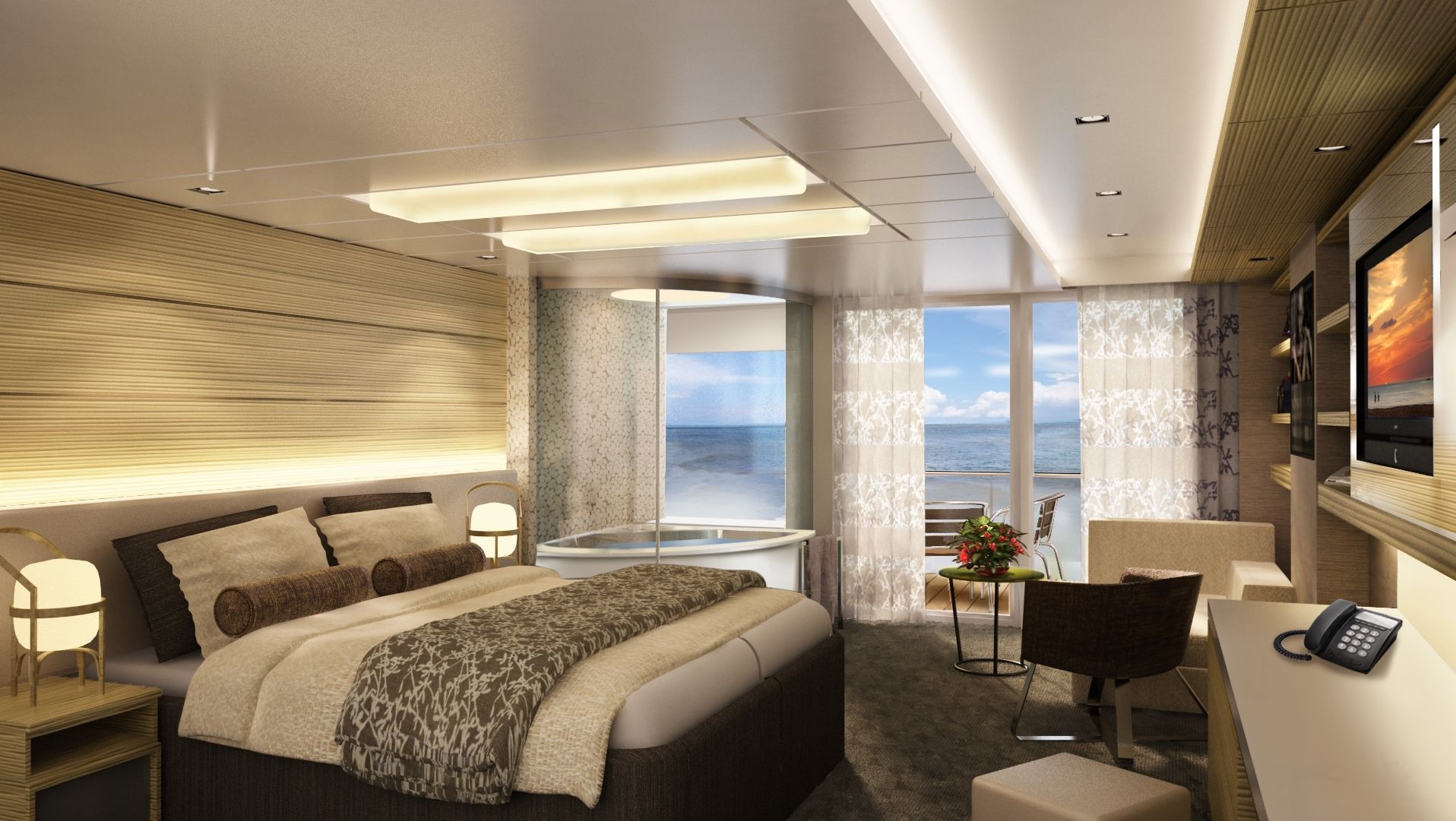 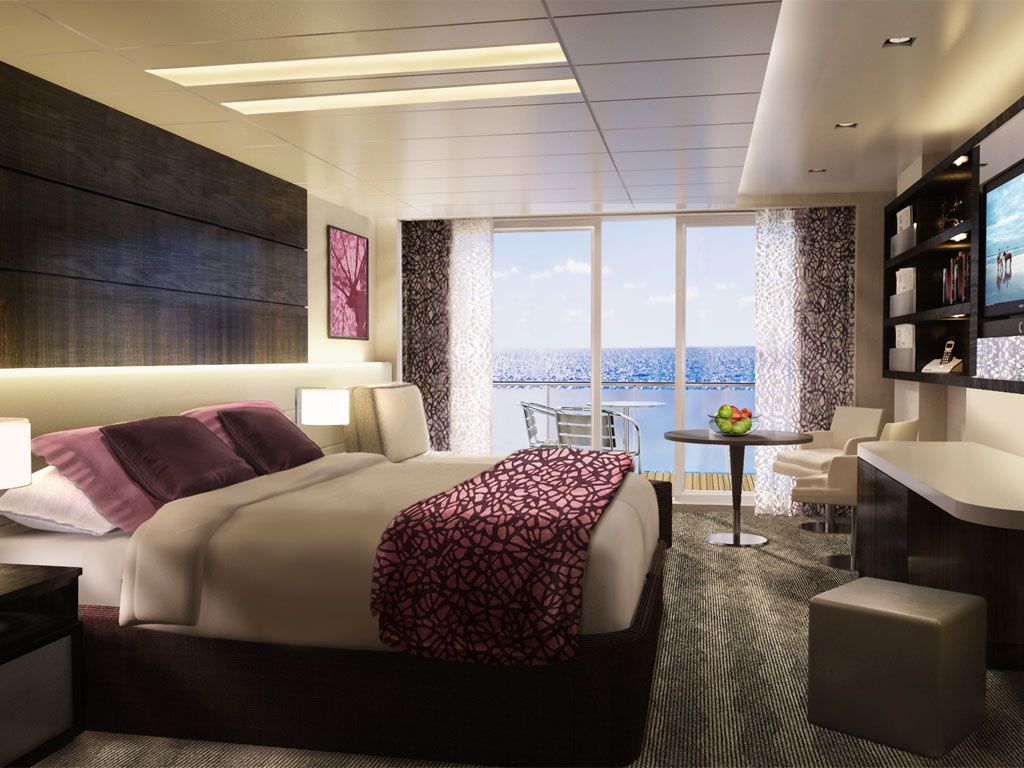 Pin On On The Norwegian Breakaway 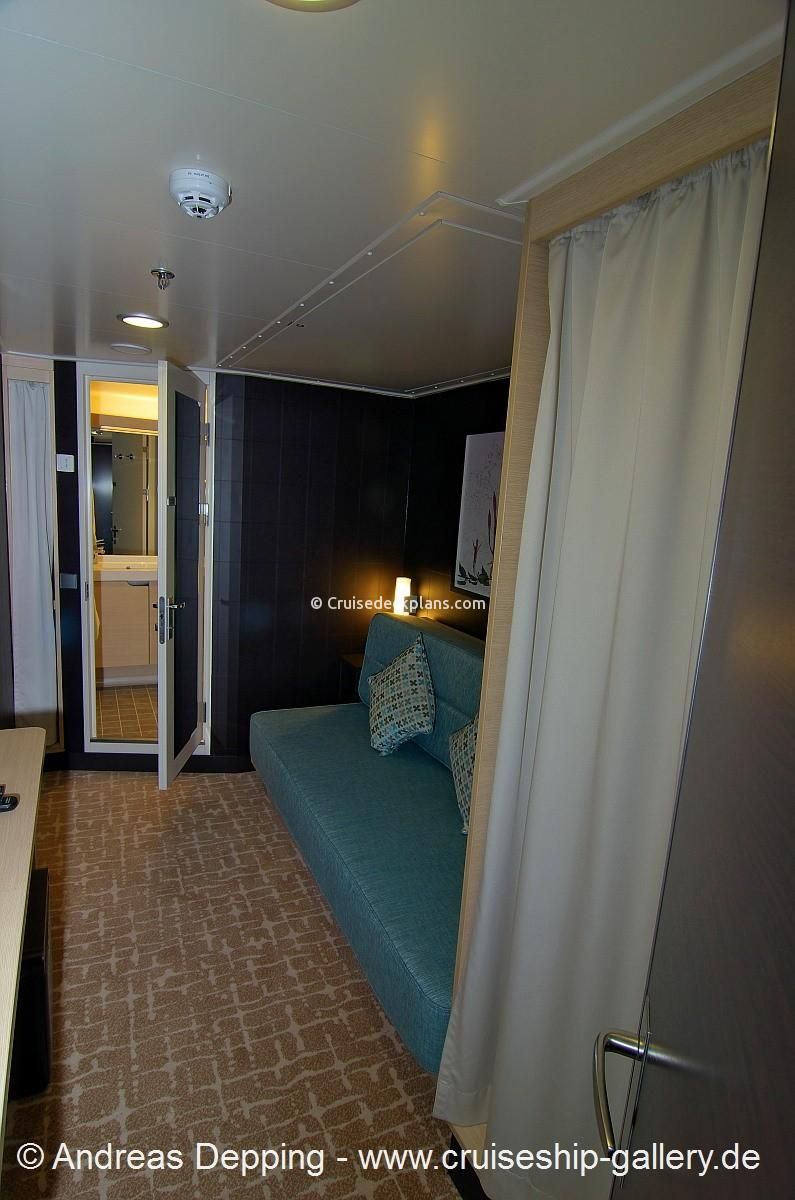 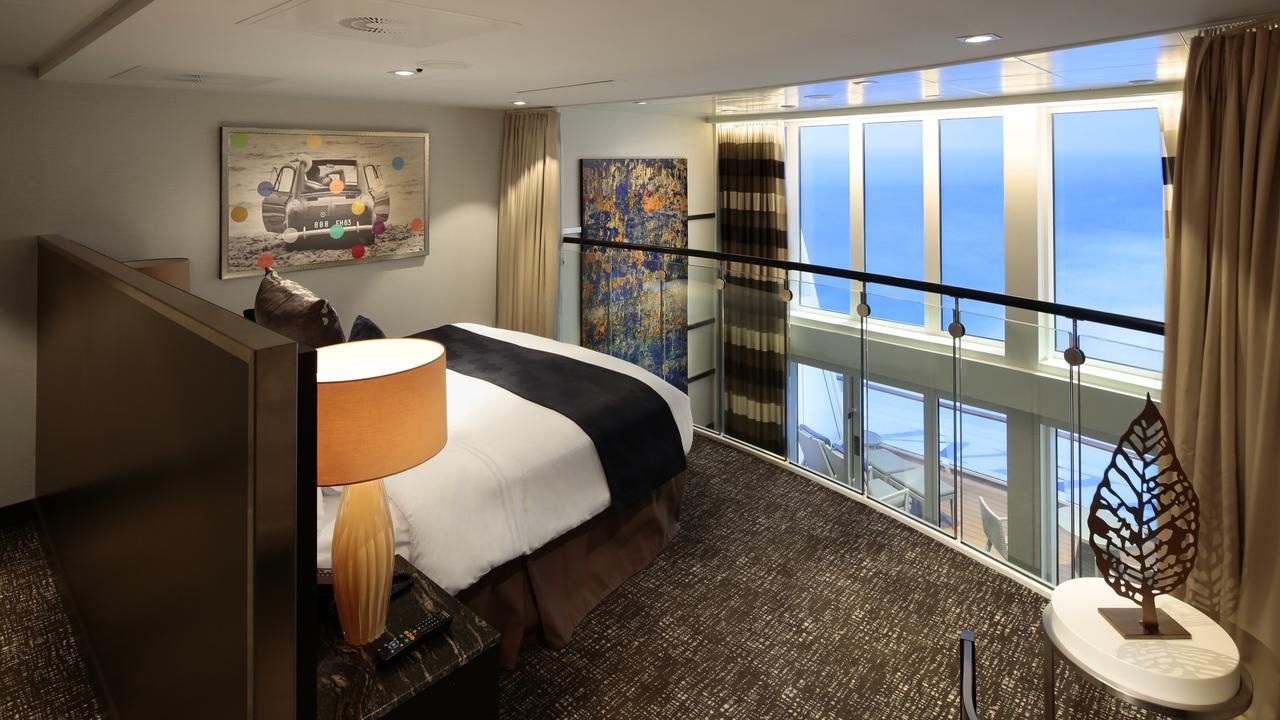 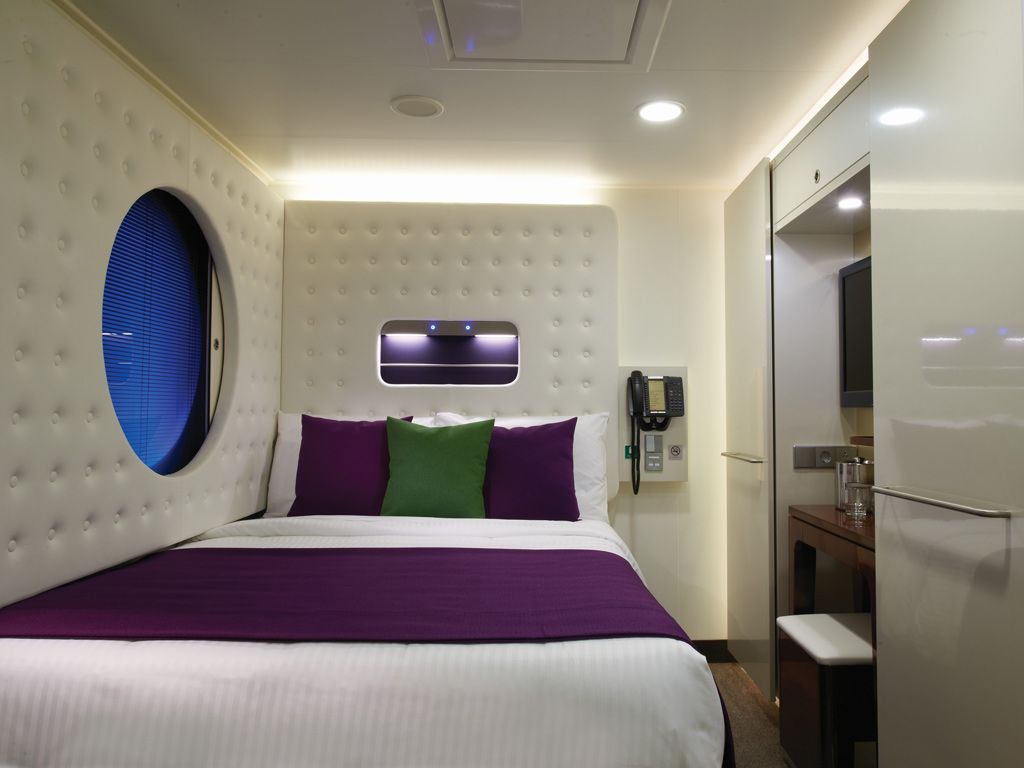 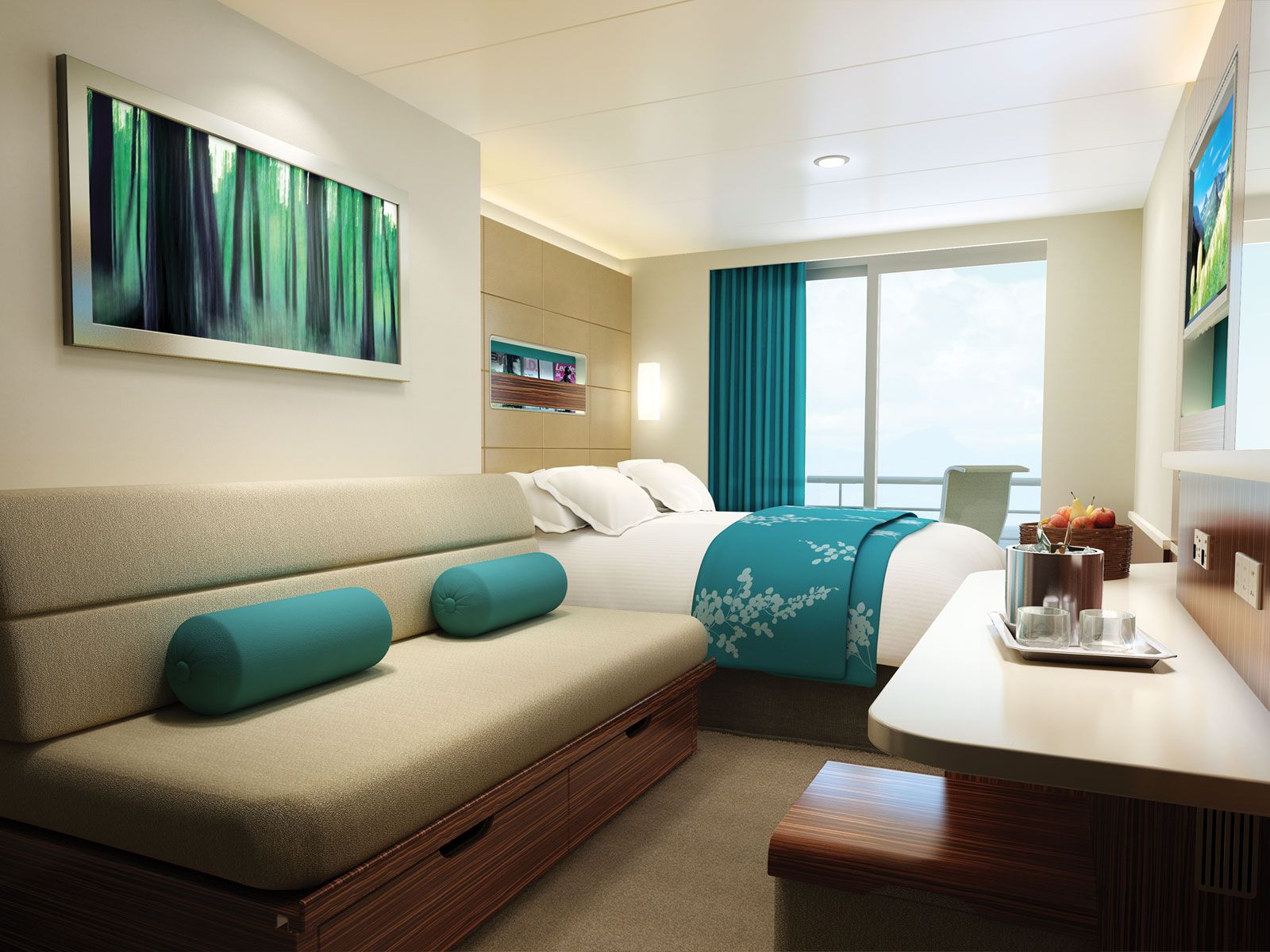 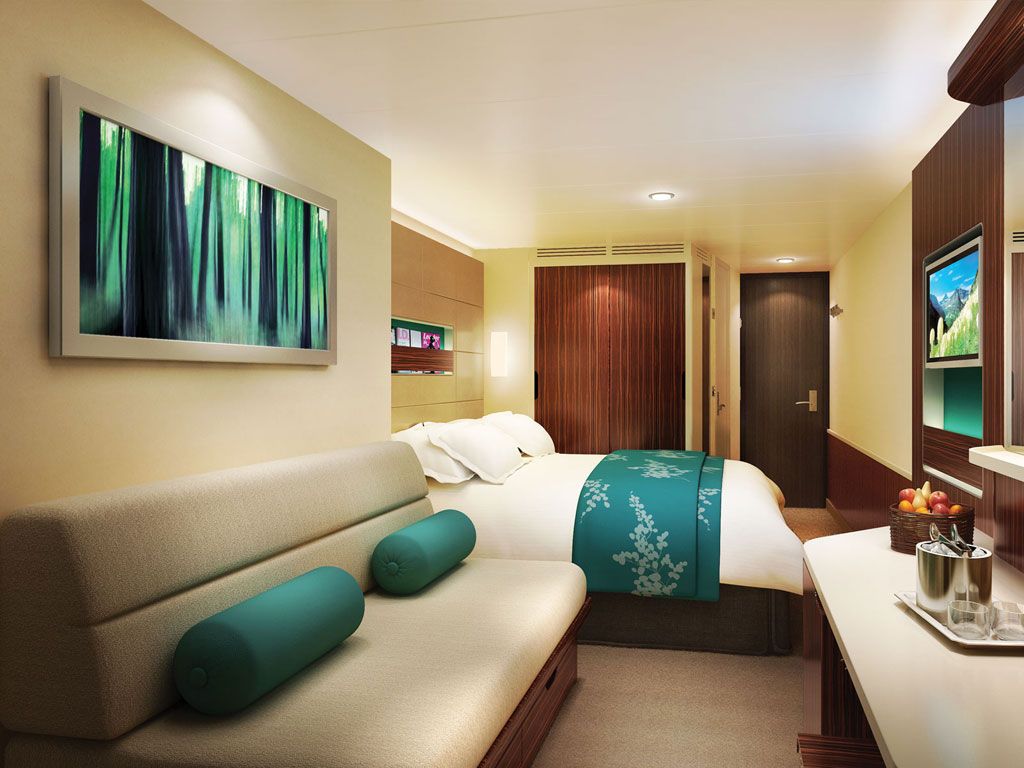 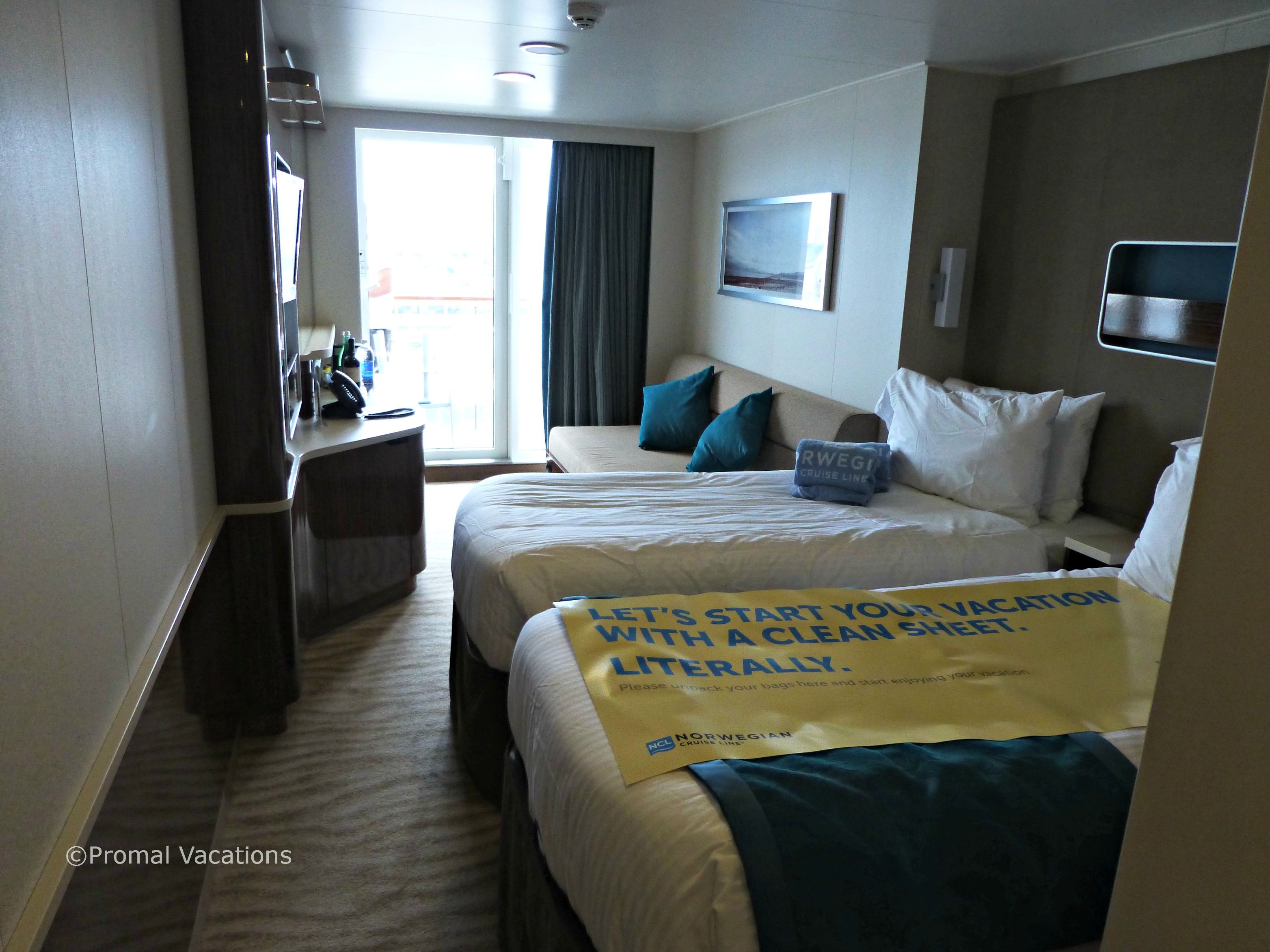 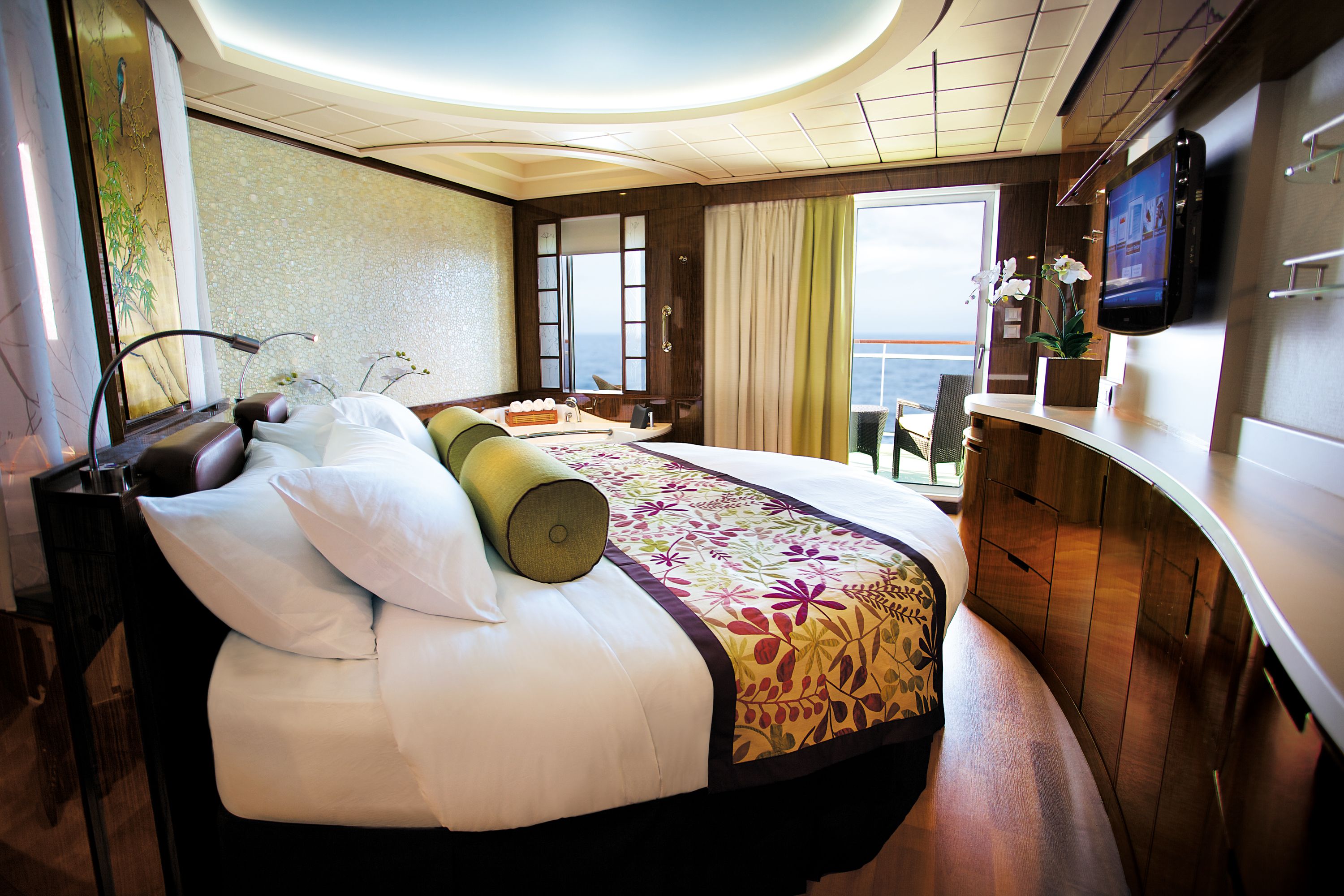 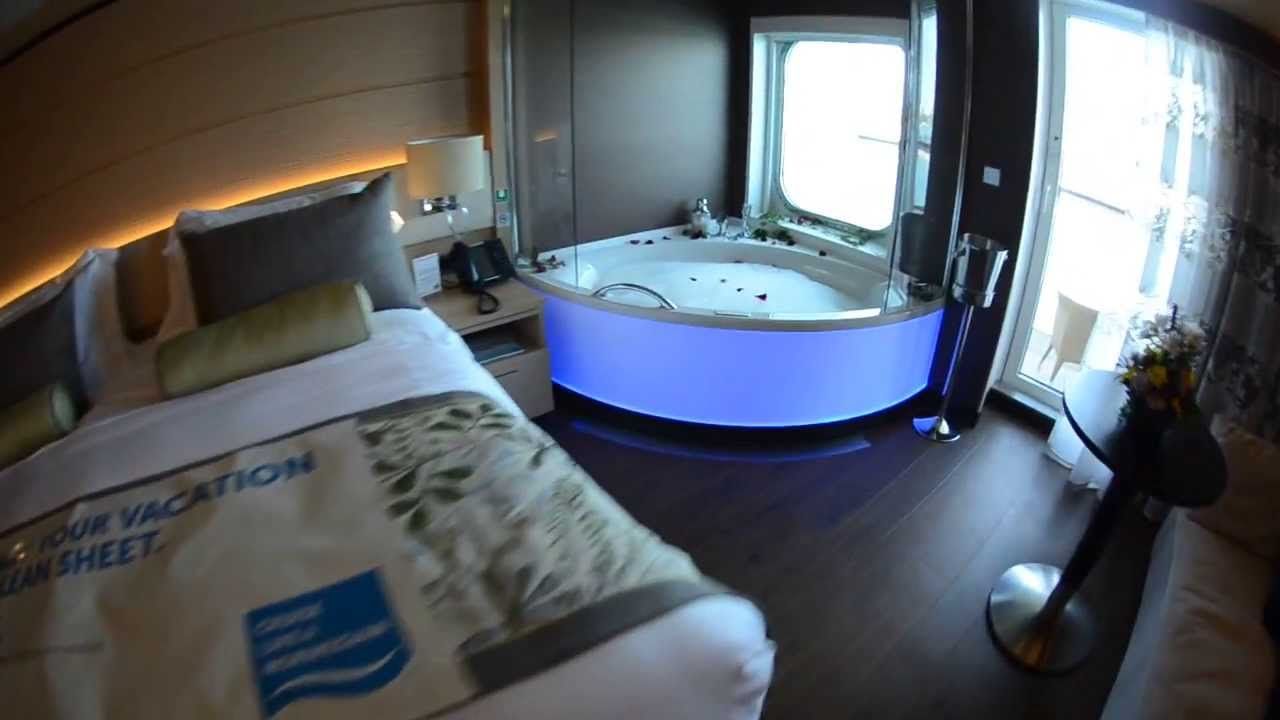 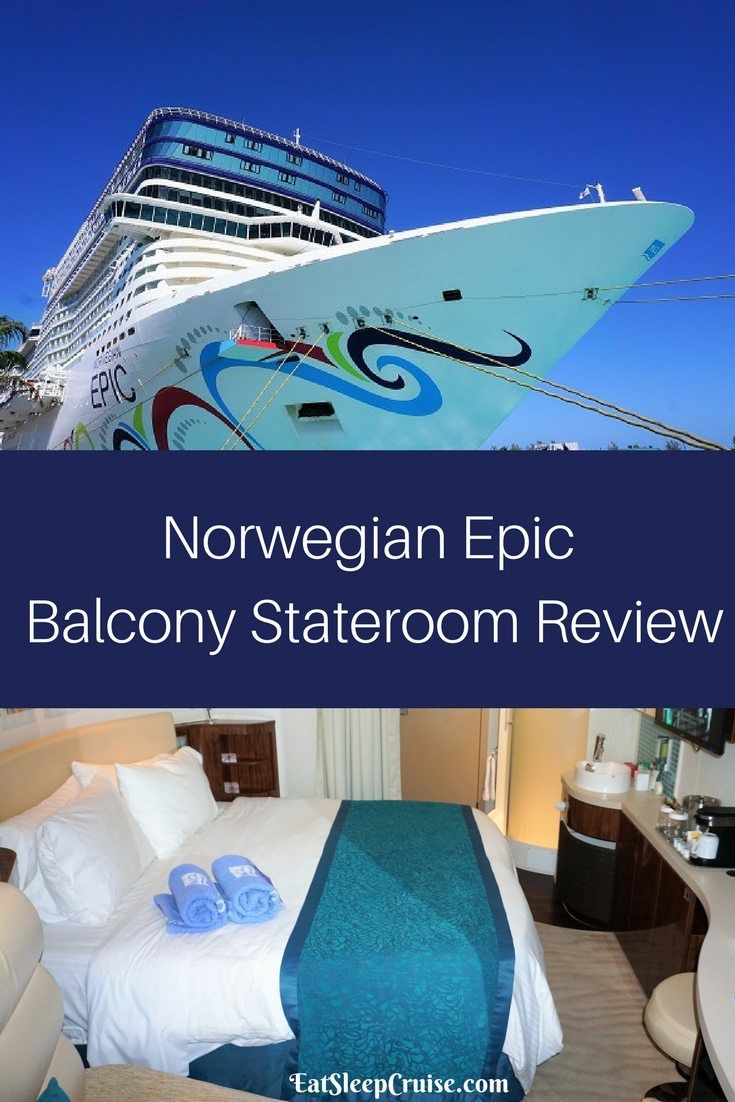